ConQuest 2018 took place in the month of September. 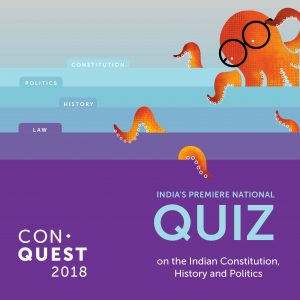 We organised the North Regional Round on 1st September 2018 at National Law University, Delhi.

We organised the South Regional Rounds at School of Law Christ University on 28th September.

Watch the recording of the South Regional Finals here:

The following teams qualified to the National Final Round: 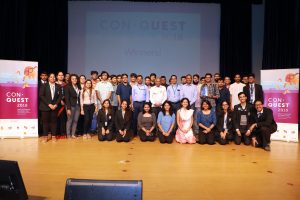 Watch the recording of the National Finals here:

Read about the previous editions of ConQuest below:

Read about the following editions of ConQuest below: